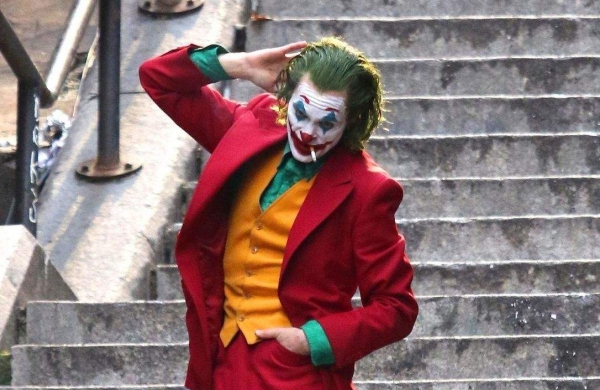 By Express News Service
Icelandic music composer Hildur Guonadottir has won the Grammy Award under the Best Score Soundtrack for Visual Media category for her work in 2019’s DC film Joker. The 63rd Grammy Award hosted by Trevor Noah, was held in Los Angeles on Sunday.

The annual event is one of the biggest stages for the art of music, and the evening saw some grand highlights like Megan Thee Stallion winning three trophies in a night, Beyonce breaking the record for the most number of Grammy wins, and Taylor Swift becoming the first singer-songwriter to win the Grammy for Album of the Year three times.

Joker, directed by Todd Philipps, starred Joaquin Pheonix as the Clown Prince of Gotham, and the movie premiered to wide critical acclaim.Notably, Hildur also won the 2020’s Oscar for the Best Original Score for Joker.