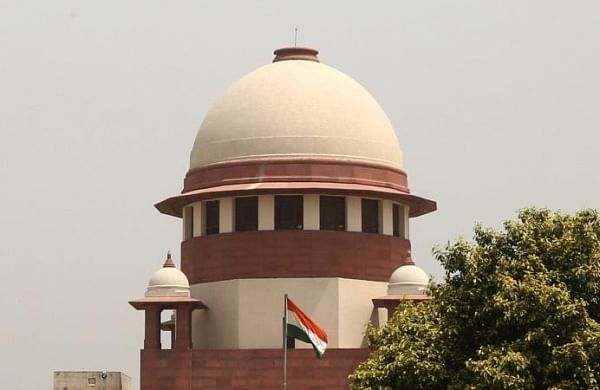 NEW DELHI: A special leave petition has been filed in the Supreme court by a Udupi student against the Karnataka High Court court order that ruled that wearing of hijab by Muslim women is not an essential religious practice in the Islamic faith and prescribing uniform is not a violation of fundamental rights guaranteed under Article 19(1)(a) and Article 25 of the Constitution.

ALSO READ | Hijab row: Udupi Muslim girls say they will not go to college without hijab and fight it legally

The plea states that the high court has failed to note that the right to wear a Hijab comes under the ambit of ‘expression’ and is thus protected under Article 19(1)(a) of the Constitution.

It has been said in the plea that the high court has failed to note that the Indian legal system explicitly recognizes the wearing/carrying of religious symbols.

“…It is pertinent to note that Section 129 of the Motor Vehicles Act, 1988, exempts turban-wearing Sikhs from wearing a helmet. Order IX, Rule 8 of the Supreme Court Rules makes a special provision for affidavits that are to be sworn by pardanashin women…” It added.