High-speed internet back in Jammu and Kashmir after 550 days 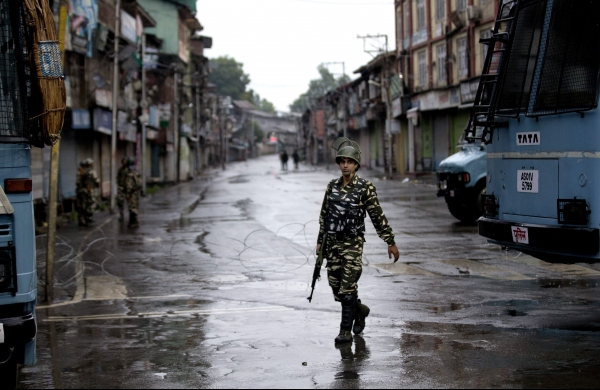 Express News Service
SRNAGAR: In a huge relief to the people of the Union Territory, the Lt Governor administration in J&K on Friday lifted the ban on high-speed internet and announced the restoration of 4G mobile internet after nearly 550 days.

​These services were suspended in erstwhile state hours before scrapping of Article 370 on August 5, 2019.

The Home Department has directed mobile internet service providers to provide access to the subscribers. The decision brought smiles back on the faces of people.

People from all walks of life including students, doctors, professionals, government employees, journalists and businessmen have welcomed restoration of high-speed internet.