High alert in UP as glacier breaks off in neighbouring Uttarakhand 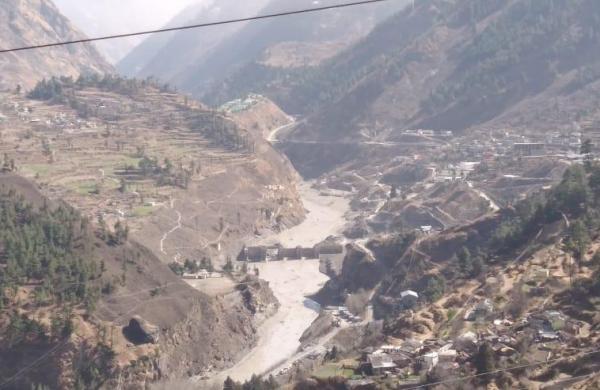 By PTI
LUCKNOW: The Uttar Pradesh government on Sunday asked authorities in all districts of the state on the banks of the Ganga river to be on a high alert and continuously monitor the water level after a glacier broke off in Joshimath in Uttarakhand’s Chamoli district.

The disaster caused a massive flood in the Dhauli Ganga river in Uttarakhand and endangering the lives of people living along its banks.

In a disaster alert issued here on Sunday to all the district magistrates in UP, the Relief Commissioner said in a statement, “Report of breaking of a part of Nandadevi Glacier in Uttarakhand has been received. The districts on the Ganga river (banks) need to be on a high alert and the monitoring of water level needs to be done 24×7. If required, the people need to be evacuated.”

The NDRF, SDRF and PAC Flood Company are been given instructions to be on the highest alert, the statement added.