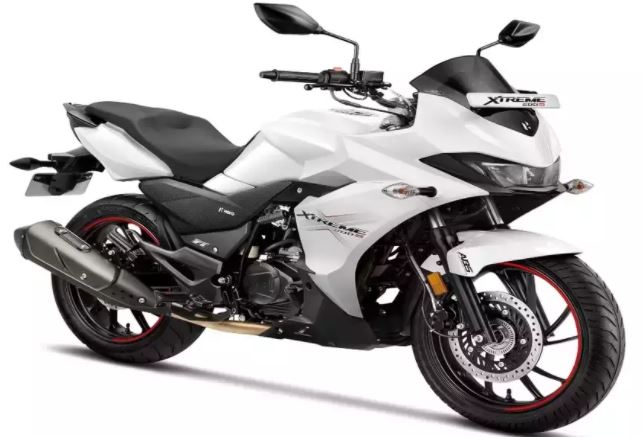 Hero MotoCorp has launched a new Xtreme 200S sports bike with BS-6 engine. The company has priced this bike at Rs 1,15,715 (ex-showroom). It is Rs 13,000 more expensive than the BS4 model, but in this bike the company has added many features including new oil cooled engine, Hero X-Sense technology and fuel injection etc.

Hero says that this bike will save more fuel than before and give better performance. Talking about the engine, this bike has a new 200 cc engine, which generates 17 Bhp of power and 16.4 Newton meter of torque. However, a slight reduction in power output has been done which will not have much effect on performance.

For information, please tell that by applying oil cooler and catalytic converter, the weight of the bike has increased by 5 kg. The design of the bike and all the features are same as the old model.

Keeping in mind the safety, this sports bike has single channel ABS. Currently, this bike has been launched in red, white and black color options, but in the coming days it can also be made available in some new colors.