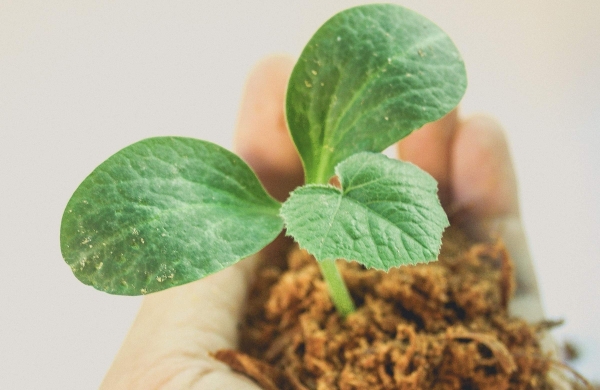 By PTI
NEW DELHI: The 300 heritage trees that are to be chopped for the construction of five railway over bridges in West Bengal are valued at Rs 2.2 billion in terms of oxygen and other products they offer which means a living tree will be more beneficial than the project, an expert committee has told the Supreme Court.

A heritage tree is a large tree that takes decades or centuries to mature.

The committee of experts told a bench headed by Chief Justice S A Bobde that a heritage tree serves the civil society and the environment and its valuation can be reached on various counts including oxygen, micro-nutrients, compost and bio-fertiliser.

It said that if all costs are added and multiplied by the remaining age of a tree, in the present case 100 years, the grand total would be Rs 74,500 per tree year.

This is the future value of 300 trees. If the entire stretch of 59.2-kilometre road is taken in into consideration, which will become congested in a period of a decade or so, authorities will be forced to widen its width and on this count 4,056 trees will be required to be cut down.

So to avoid this environmental catastrophe a solution out of routine framework is need of the hour,” the committee said in its report.

The five proposed bridges are part of a ‘Setu Bharatam Mega Project’ financed by the Centre to build 208 rail over- and under-bridges across 19 states in the country with a sanctioned cost of Rs 20,800 crore.

The five-member committee informed the apex court that before implementing a project of national importance environmental impact assessment is desired and this has not been done in West Bengal.

The committee said that state authorities are considering project under consideration as an independent project which is affecting a distance of 59.2 km only from Barasat to Bongaon.

“According to a circular issued by MoEF, if a road project has a length less than 100 km, in that case, there is no need to get EIA from any government agency.

Such an argument, in the present case, is an attempt to circumvent the law of the land.

“We feel deriving such conclusion is erroneous and needs rethinking on the part of the state of the West Bengal.

According to the committee members, EIA should be taken up before starting the project related work,” the panel said.

Noting the submissions, the top court observed that it would consider laying down a protocol to be followed for projects like road widening project which require cutting of trees so that there is minimum damage to the environment.

The observation came while hearing a plea related to felling of over 350 trees for the construction of railway over bridges (ROB) and widening of National Highway-112 on the Indo-Bangladesh border in West Bengal.

The bench has now posted the matter for hearing on February 18.

The apex court had earlier formed a committee of environment experts to suggest an alternative to felling of over 350 trees for construction of railway over bridges (ROB) and widening of National Highway-112 along the Indo-Bangladesh border in West Bengal.

The five-member committee is headed by Dr Soham Pandya of the Centre of Science For Village, Wardha.

Bhushan, appearing for petitioner Association for Protection of Democratic Rights (APDR) had earlier said that no alternatives were explored and permission was granted to fell the trees, which are heritage ones aged around 80-100 years.

He had said everyone knows about global warming and there is study which says if the vegetation is not protected then in next 10-20 years the human species will be in danger.

The Calcutta High Court on August 31, 2018, had paved the way for widening of the national highway and allowed felling of over 350 trees for widening of Jessore Road, which connects the city to Petrapole on the Indo-Bangladesh border, on the condition that five trees will be planted for each tree cut.

The NH-112 or Jessore Road is an important link between India and Bangladesh and the state government had undertaken a project to widen it.

Hundreds of old trees line both sides of the road, some of which were decided to be felled for the purpose of widening of the road.

A PIL was moved before the high court challenging the state’s plan to fell the trees.

After arguments for several months, the high court allowed the felling of 356 trees at five places from Barasat to Petrapole border along the Jessore Road.