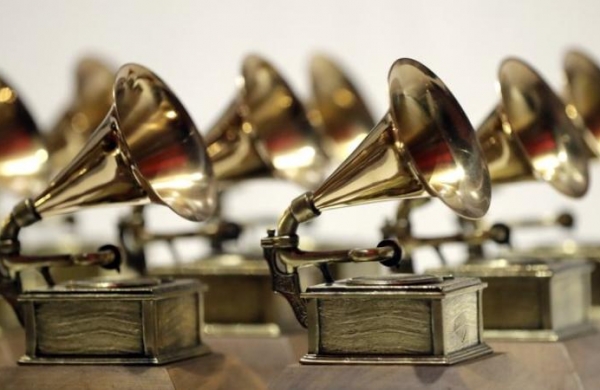 By ANI
WASHINGTON: The ongoing coronavirus pandemic has put a halt to almost everything, with many award ceremonies and cultural activities facing the brunt of the health crisis. While everything remains uncertain, several details regarding this year’s Grammy Awards have been revealed.

As per Variety, a number of details have begun to emerge about how the show will be run, although as with everything during a pandemic, it’s all subject to change.

According to the publication, the upcoming ceremony will be held in the outdoor portion of the Los Angeles Convention Center, with the show’s traditional home of the Staples Center, which is located essentially next door as the backdrop.

Keeping everyone’s safety in mind, there will be no audience, although a small number of media will be attending, and plans call for a live red carpet broadcast featuring performers and presenters. Most members of the media have already registered for virtual screenings.

A number of live performances have been planned, but many are likely to be pre-recorded, possibly at venues other than the Convention Center. The show was postponed from January 31 to March 14 in response to the dramatic rise in COVID-19 cases in Southern California late last year.

Beyonce has the most nominations for the ceremony, with nine in eight categories. Taylor Swift, Dua Lipa, and the rapper Roddy Ricch are among the other major contenders for awards.

Recently Grammy chief Harvey Mason jr. told Variety that the show will be held “in and around” the Convention Center, where “there’s room there for indoor and outdoor activity.”

However, the precise location is currently unclear, but it’s possible that L.A. Live, the open plaza surrounding the two buildings, will be an option. The roof of the venue could be under consideration, or Gilbert Lindsay Plaza, where red carpets often take place. It’s also possible that segments could be staged from any two, or all three.