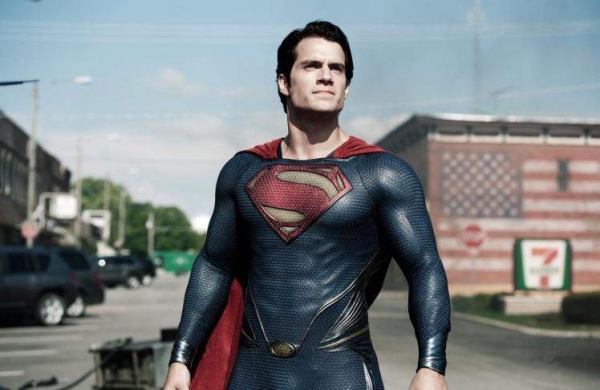 By Express News Service
While it was previously speculated that Henry Cavill’s Superman will be a part of the upcoming Shazam sequel, Shazam! Fury Of The Gods, it’s now confirmed the Man of Steel will not be seen in the sequel. The film’s director David F. Sandberg took to Twitter to address the rumours making the rounds.

The tweet read, “Not going to comment on casting rumours for several reasons. One being you can’t be sure about anything until it’s happened. Halfway through shooting Shazam the plan was still for Cavill to be in it.

Scoopers could have scooped that and been right at the time but wrong in the end.” He also added, “Though I can confirm with 90 per cent certainty that Shazam will appear in Shazam 2. So if you’re a fan of that character you might enjoy Shazam 2.”

Actor Zachary Levi will reprise the titular character in the film that also stars Asher Angel, Jack Dylan Grazer, Meagan Good, and Faithe Herman. The sequel was scheduled to release in April 2022 but because of the Covid breakout, it has been pushed further.