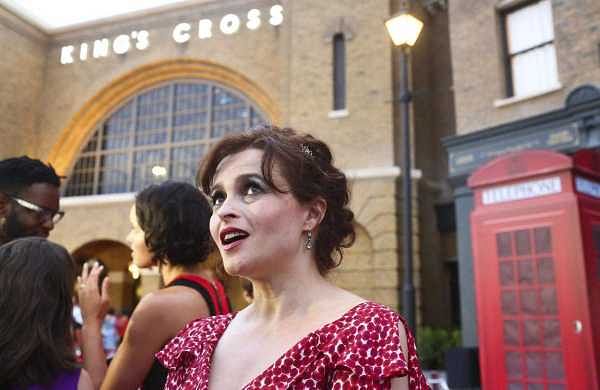 LOS ANGELES: Helena Bonham Carter, star of “The Crown” and “Harry Potter” films, will play the lead in “Nolly”, an ITV biopic from “It’s A Sin” creator Russell T Davies.

It marks the debut project for Nicola Shindler’s Quay Street Productions, backed by ITV Studios, and Davies’ return to the network for a show since 2004.

Bonham Carter will essay the role of Noele Gordon, who played Meg Richardson in the hit ITV soap “Crossroads” before being abruptly fired at the height of the show’s success.

The three-part drama reunites Davies with long-time collaborator Shindler, who he has worked with on several projects including “It’s A Sin” for her previous outfit Red Production Company, reported Deadline.

Peter Hoar, who helmed “It’s A Sin”, will direct “Nolly”.

Shindler, who is attached as executive producer on the series along with Davies, said she is looking forward to the drama which is their first for her newly-minted banner.

“I couldn’t be prouder or more excited that the first drama we will be filming for Quay Street Productions is this beautiful script by Russell T Davies. And that Helena Bonham Carter will star as such an iconic British woman is dream casting,” the producer said.

ITV Head of Drama Polly Hill described “Nolly” as a “bold exploration of how the establishment turns on women who refuse to play by the rules, the women it cannot understand and the women it fears”.

“Russell’s scripts are magnificent and a great tribute to Noele Gordon, but also to our national love of soaps and a celebration of the incredible women they create,” she added.