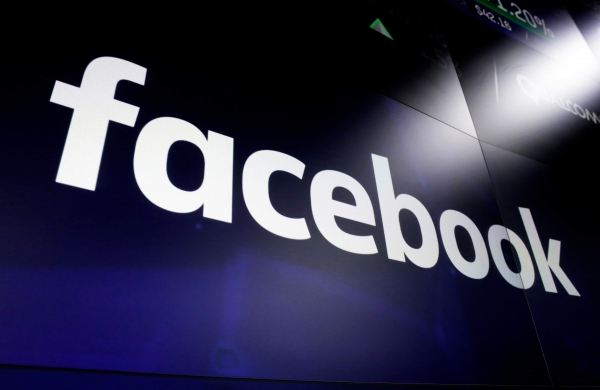 By ANI
NEW DELHI: The hearing in Delhi High Court over the petitions of WhatsApp and Facebook challenging the Competition Commission of India (CCI) order for an investigation into the messaging app’s new privacy policy was adjourned on Friday.

The division Bench of Justice DN Patel and Justice Jyoti Singh did not assemble today and the matter was adjourned for May 31.

Earlier the Division had issued notice to CCI in the matter.

The single bench justice Navin Chawla on April 22 had dismissed Facebook and WhatsApp pleas challenging a CCI order for an investigation into the messaging app’s new privacy policy.

The petitioners had challenged the March 24 order passed by CCI directing a probe into the new privacy policy and the probe should be completed within 60 days. Facebook and WhatsApp said that since the issue of WhatsApp’s privacy policy is being heard by the Supreme Court, High Court therefore, there was no requirement of CCI to order the probe.

Senior Advocate Harish Salve and Former Attorney General Mukul Rohatgi appeared for the petitioners and had told the court that CCI proceedings must be kept in abeyance as the matter is pending before Supreme Court and High Court.

Additional Solicitor General (ASG) Aman Lekhi, who represented CCI in the matter, had earlier told the court that the matter is not of privacy but access to data and the Competition is going to deal with metadata.

ASG Lekhi responded that data can have a privacy or competition dimension. He also said the issue is completely competition-based as understanding consumer behaviour and preferences facilitate targeted advertising.