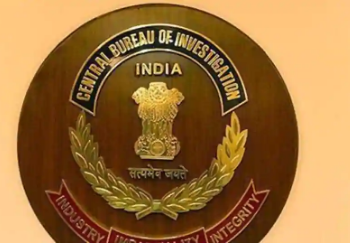 A Public Interest Litigation has been filed in the Supreme Court on the plea for a CBI inquiry into the death of Disha Salian, manager of Sushant Singh Rajput. It is to be heard today. The petition described the death of Sushant and Disha as interlinked. The PIL is listed for hearing in a bench headed by Chief Justice SA Bobde. On a petition filed by Puneet Kaur Dhanda through advocate Vineet Dhanda, the Mumbai Police has been sought to direct the police to file a detailed investigation report in the case, as it is reported that their case file is missing or deleted. Dhanda appealed to the court that if the court found it unsatisfactory, the case could be referred to the CBI for further investigation. Salian was killed on June 8 after falling from the 14th floor of a building (Regent Galaxy) in Mumbai’s Malad West after the lockdown ended . A week later, on the morning of 14 June, Sushant Singh Rajput allegedly committed suicide, which aroused suspicion, the petition said. The petition has argued that Salian was in a relationship with actor Rohan Rai. The two were about to get married after the lockdown.