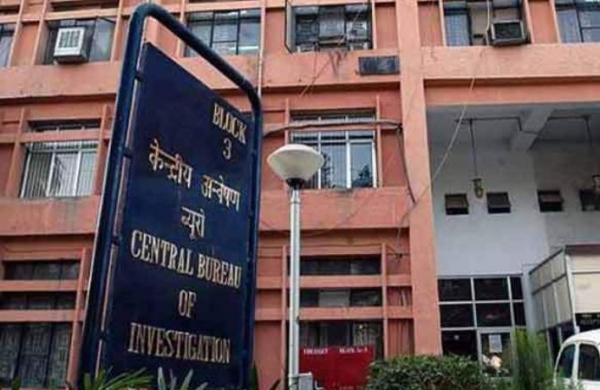 By PTI
BANDA: A Banda court on Monday deferred the hearing on the bail plea of an engineer’s wife arrested by the CBI for allegedly exploiting children sexually and selling videos of the act to paedophiles across the globe on darknet for the last 10 years.

The special court set up under the provisions of the Protection of the Children from Sexual Offences Act, deferred the hearing on the bail plea of engineer’s wife Durgawati to January 25 when the bail plea of her husband Rambhavan, arrested in the case, too is slated for the hearing.

With the judicial remand of the couple lapsing on Monday, the court also extended their judicial custody by another 14 days till February 2, assistant government counsel Manoj Kumar Dixit said.

On the CBI request, the court also added to the case sections related to the sexual offence under the POCSO Act, the counsel said.

The Uttar Pradesh Irrigation Department’s junior engineer was arrested on November 16 following which he was also suspended.

The arrest was made by a dedicated unit of the CBI specialising in the probe into cases of online sexual abuse and exploitation of children.

The arrested junior engineer, a resident of Chitrakoot district, is alleged to have victimised about 50 children in the age group of 5 to 16 years in Chitrakoot, Banda and Hamirpur districts.

The junior engineer had allegdly been indulging in the crime for the last 10 years, mainly contacting and sharing the sexual abuse material with other paedophiles globally using the darknet and cloud services abroad, they said.

He is also alleged to have told investigators that he used to bribe children with mobile phones and other electronic gadgets to keep their mouth shut about his activities.