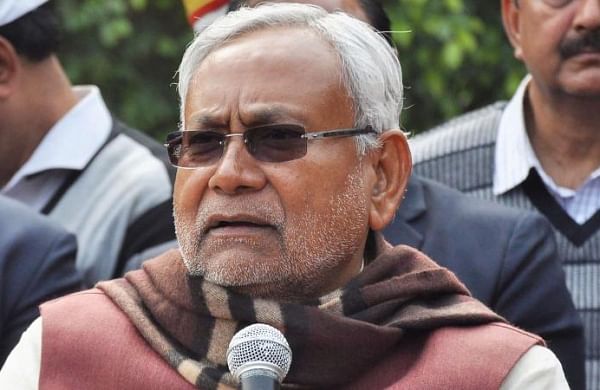 In a short but carefully worded congratulatory statement, Kumar stressed the fact that he heard about the wedding of Yadav, now the leader of the opposition, in “news media”.

Yadav, who tied the knot in Delhi, is the younger son of RJD supremo Lalu Prasad, Kumar’s arch rival.

Prasad and Kumar have known each other since the JP movement of 1974 when both had cut their political teeth as student leaders.

Fierce political rivalry notwithstanding, the two have often been to each other’s place on special occasions.

People here still remember the warm embrace in which they held each other when Kumar attended the wedding of Prasad’s elder son three and a half years ago.