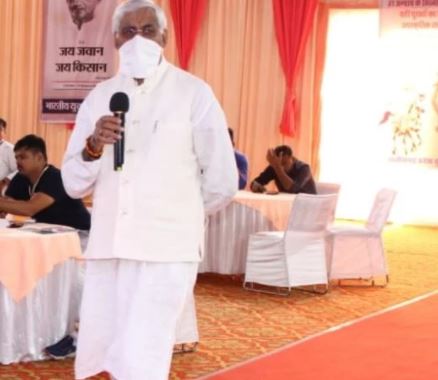 Chhattisgarh Health Minister TS Singhdev has given a big statement.
Minister Singhdev said that he has written twice to the Center regarding Kovaxin. According to Minister TS Singhdev, he wrote a letter to the central government 2 times that the third trial should be sent to covaxin, but the central government is sending the covaxine bypassing the request.