Health Minister Singhdev gave a statement on the charge of purchasing an expensive corona kit, 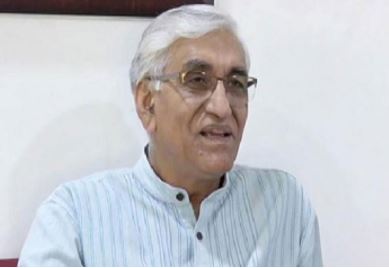 Health Minister Singhdev has expressed surprise over the alleged kit scam for the Kovid test. In fact, a petition has also been filed in the High Court, which claims that the Government of Chhattisgarh has purchased corona test kits costing 220 rupees, which has now been reserved for decision. Meanwhile, the news came that the Chhattisgarh government had bought corona kits from the state of Digar in the expensive form. On this matter, the state Health Minister TS Singhdev said, “I am amazed, because even if the current tender has happened, not even a single kit has been taken on that amount, so where did the expensive purchase come from?” This has become the same coal scam which never happened in existence. ” He said, “The purchase process was banned only when this matter came.” Full information was taken by calling the technical committee. Then publicize the fact that it was bought in the expensive way. Is beyond comprehension. “