He likes to sit with everyone and have dinner: Mohammed Shami says players miss MS Dhoni’s presence 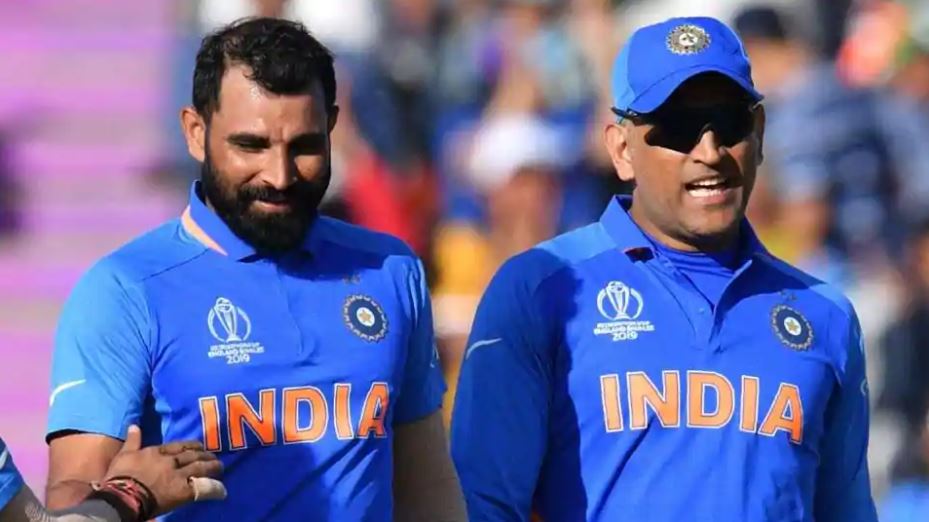 India fast bowler Mohammed Shami has become a regular member of the India fast bowling unit across all formats. The right-arm pacer has gained fitness in the last couple of years, playing under Virat Kohli, and is now regarded as “2nd-innings Shami”, because of his ability to pick wickets in the 2nd innings of a Test match. But Shami got his start for India under former captain Mahendra Singh Dhoni, and in a recent chat show, the seamer revealed that the Indian players miss Dhoni’s presence in and off the field.

Dhoni has been away from cricket since the culmination of India’s World Cup campaign last year after losing to New Zealand in the semifinal. Shami, in an Instagram Live chat with Rohit Juglan revealed the impact Dhoni used to have on the dressing room.

“I played in all the formats under him barring IPL. With regard to guidance, he will always treat his teammates in such a way that you won’t even feel that he is M S Dhoni,” Shami said.

“He is such a big player. I have a lot of memories about him. Now also we think, Mahi Bhai will come and it will be fun playing,” he further added.