He is a freak, isn’t he?’ RCB coach Simon Katich names the ‘greatest of all time’ 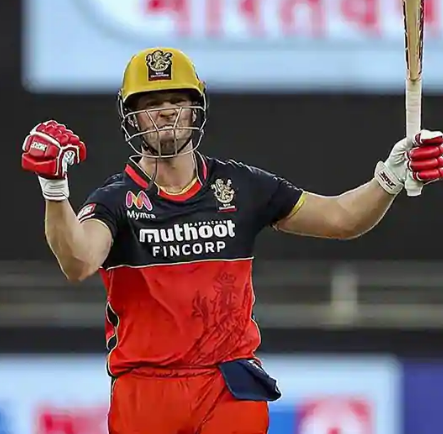 He may have retired from international cricket more than two years back. He also may not have played a lot of competitive cricket in the last few years. But there is no denying that South African great AB de Villiers is still one of the best batsmen in world cricket right now. AB had admitted in the initial games that he was nervous about finding form ahead of Indian Premier League (IPL) 2020 due to lack of match practice. But those fears were allayed in the very first game of the season. And de Villiers has continued to pile on the runs for Royal Challengers Bangalore (RCB) this season. Even on Saturday, de Villiers was ominous form as he smashed 55 runs off just 22 balls to help RCB register a seven-wicket win over Rajasthan Royals at Dubai International Stadium.

“He is a freak, isn’t he? That’s why he is the greatest of all time. What we saw was another masterclass, we have seen a number of them already in this tournament.”He had one here against Mumbai, and obviously the other day he got 73 off 33,” Katich said during the press conference.