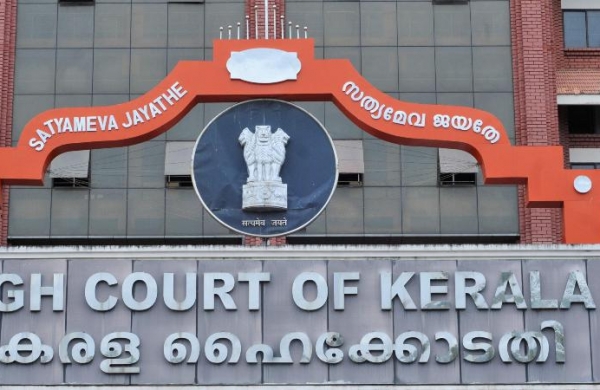 M K Muneer, Deputy Leader of the Opposition in the Kerala assembly, in his plea, alleged that Liberalised Pricing and Accelerated National COVID-19 Vaccination Strategy issued by the Centre was violative of Article 14, 19 and 21 of the Constitution.

The petitioner said that by virtue of the new policy, dual pricing of vaccines has been allowed and states are forced to contend with private players to purchase the vaccines in the open market, whilst the central government procures them at a discounted/ subsidised rate.

He alleged that the present policy for people in the 18-45 age group is discriminatory, especially when compared to the vaccination by the Centre for those above 45 years of age.

According to the petitioner, numerous states, including Kerala, are up in arms objecting to the mechanism.

He sought a direction to the central government to take over the vaccination programme in accordance with the National Disaster Management Plan and vaccinate all citizens free of cost.

Another plea filed by a lawyer contended that the Centre should adhere to the National Vaccination Policy when it comes to procurement of vaccines.

The court, after hearing both petitions, clarified that since the matter is under the consideration of the Supreme Court, no orders will be passed by it for the time being.

It then posted the pleas to May 4 for further hearing.