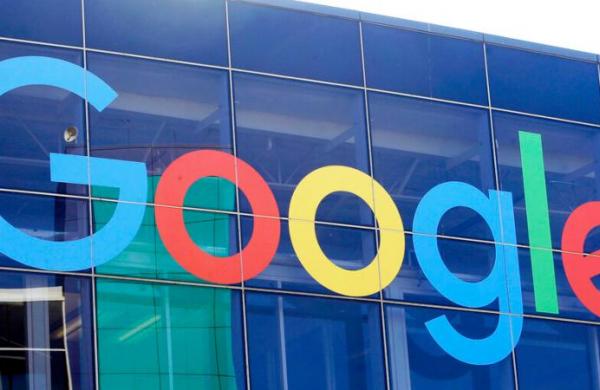 By PTI
NEW DELHI: The Delhi High Court has directed online search engine Google to remove links to a judgement acquitting an Indian origin American citizen of drug charges after he moved a plea claiming that because of the availability of the verdict he was unable to get a good job in the US.

Apart from Google, Justice Prathiba M Singh also directed web portal Indian Kanoon to block access to the judgement in question till the next date of hearing on August 20.

The court also issued notice to the Centre, Google and Indian Kanoon, seeking their stand on the man’s plea to permanently remove access to the judgement.

While issuing notice in the matter, the court said, “The question as to whether a court order can be removed from online platforms is an issue which requires examination of both the right to privacy of the petitioner on the one hand, and the right to information of the public and maintenance of transparency in judicial records on the other hand.”

The court, in its April 12 order, further said that though the petitioner was acquitted in the case “irreparable prejudice” may be caused to him, his social life and his career prospects, and therefore, he was “entitled to some interim protection” while the legal issues are pending adjudication.

“Accordingly, Respondent 2 and 3 (Google India and Google LLC) are directed to remove the said judgment dated January 29, 2013 from their search results.

“Respondent No.4  Indian Kanoon is directed to block the said judgement from being accessed by using search engines such as Google/Yahoo etc., till the next date of hearing.Respondent No.1 (Centre) to ensure compliance of this order,” the court said.

According to the petitioner, when he travelled to India in 2009 a case under the Narcotics Drugs and Psychotropic Substances (NDPS) Act, 1985, was lodged against him.

In April 2011, a trial court acquitted him of all the charges and an appeal against the same by the police was rejected by the high court which in January 2013 upheld the acquittal.

However, as the 2013 judgement was available online for any potential employer who wanted to conduct a background verification about him, he was unable to get any jobs as per his expectations despite having a good academic record, the petitioner told the court.

He has also said that he sent legal notices to Google and Indian Kanoon but they did not remove the judgement from their platforms and hence he moved the high court for relief.