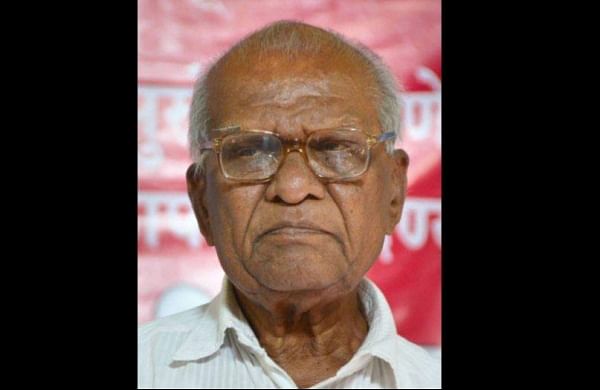 MUMBAI: The Bombay High Court on Thursday directed the Maharashtra police’s Criminal Investigation Department (CID) to submit a report detailing the progress made from 2020 till date in its probe into the killing of activist Govind Pansare in 2015.

A bench led by Justice Revati Mohite-Dere directed the CID to submit the report within four weeks.

The CID last submitted a status report in the case in 2020.

The HC’s direction came after Abhay Nevagi, the counsel for Pansare’s family members, told the court that the state police were yet to make any headway in the case even after seven years of the killing.

The high court has been presiding over two petitions and several applications filed by the family members of Pansare and slain rationalist Narendra Dabholkar, seeking that the court monitor the probe into the two killings.

While the Central Bureau of Investigation (CBI) is probing Dabholkar’s murder, a special investigation team (SIT) of the Maharashtra police’s CID is conducting a probe into Pansare’s killing.

Kakade is due for a transfer after heading the probe for over four-and-a-half years.

Since, a previous direction of the Bombay High Court mandated that none of the officers probing the two cases be changed without the court’s permission, the state government approached the HC on Thursday.

The bench led by Justice Mohite-Dere allowed the state’s request for “relieving” Kakade, saying a new IO must be appointed within four weeks and only then Kakade can take charge of his new posting.

The state informed the court that there were 15 officers in the SIT probing the case, of whom two retired recently and one had died of COVID-19.

Nevagi also filed an application, claiming the killings of Dabholkar, Pansare, and slain Kannada activist and academic MM Kalburgi were all “linked”.

He sought a direction from the HC to the Maharashtra Anti-Terrorism Squad (ATS) to probe who was the mastermind behind the three killings.

The high court is yet to pass any direction on the application.

Dhabolkar was shot dead on August 20, 2013 in Pune while he was on a morning walk.

Pansare was shot at on February 16, 2015 in Kolhapur and succumbed to his injuries a few days later on February 20.

The agencies probing the three killings said in court on previous occasions that the cases had some common links and accused persons.

The Bombay HC has been hearing petitions filed by the kin of Dhabolkar and Pansare, seeking that the court monitor the probe into both the cases.