HBO adds actor Rhys Ifans in ‘House Of the Dragon’

Game of Thrones, HBO, House Of the Dragon, Rhys Ifans 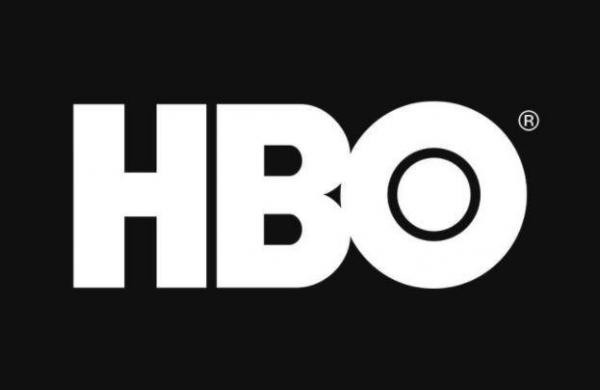 By PTI
LOS ANGELES: Actor Rhys Ifans, known for starring in movies like “Notting Hill” and “The Amazing Spider-Man”, has boarded the cast of HBO’s “Game of Thrones” prequel “House Of the Dragon”.

The new series, based on George RR Martin’s “Fire & Blood” book, will chronicle the history of House Targaryen and is set 300 years before the events described in “Game of Thrones”, which finished its eight season run in 2019.

Smith will portray Prince Daemon Targaryen, the younger brother of King Viserys (Considine) and heir to the throne.

Ifans will play Otto Hightower, the Hand of the King and the father of Cooke’s Alicent Hightower, who is described as the most comely woman in the Seven Kingdoms D’Arcy will essay the role of Princess Rhaenyra Targaryen, who has been described as “the king’s first-born child. She is of pure Valyrian blood, and she is a dragonrider.”

Toussaint will appear as Lord Corlys Velaryon aka “The Sea Snake” with Best playing the role of his wife, Princess Rhaenys Velaryon.

Mizuno will play Mysaria, who came to Westeros with nothing and has been sold more times than she can recall.

She could have wilted but instead she rose to become the most trusted  and most unlikely  ally of Prince Daemon Targaryen, the heir to the throne.

Ryan Condal is attached as the showrunner along with Miguel Sapochnik, who helmed “Game of Thrones” episodes such as “The Battle of Bastards” and “Winds of Winter”.

Sapochnik will direct the pilot and additional episodes in the show.

Greg Yaitanes is also aboard as the director along with Clare Kilner and Geeta V Patel.

Martin, Condal and Sapochnik executive produce alongside Vince Gerardis and Sara Lee Hess who has joined Condal as a writer on the series.