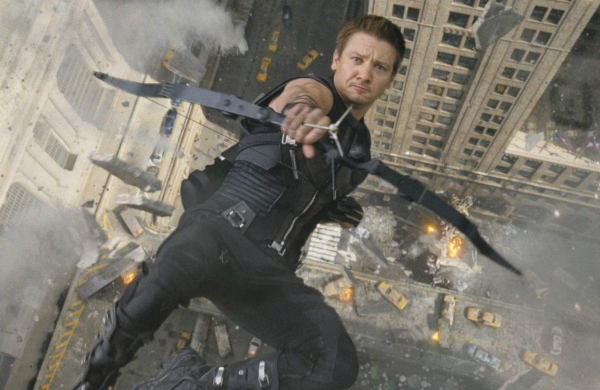 By PTI
LOS ANGELES: Disney Plus has started developing a spin-off series to its upcoming show “Hawkeye”.

The new show will focus on the deaf superhero character of Echo, who will be introduced in “Hawkeye”, starring Jeremy Renner in the titular role and Hailee Steinfield as his protege Kate Bishop.

Echo aka Maya Lopez is a hearing-impaired Native American woman with the ability to perfectly replicate another person’s fighting style.

The character will be played by Alaqua Cox in “Hawkeye”.

According to Variety, Etan Cohen and Emily Cohen are attached to write and executive produce the show.

A writers’ room recently being assembled for the project, which will be produced by Disney-owned Marvel Studios.

The upcoming “Hawkeye” show picks up after the events of “Avengers: Endgame”.

Jonathan Igla has penned the series with Rhys Thomas and Bert & Bertie serving as the directors.