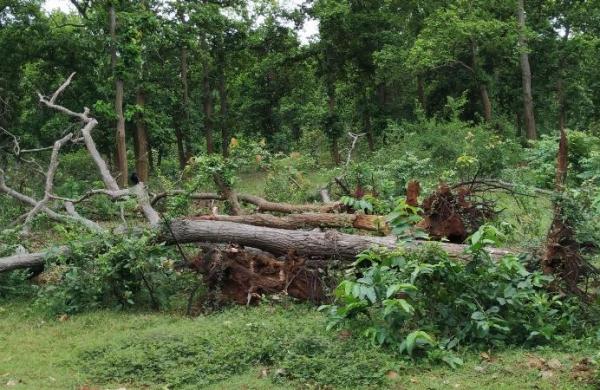 By Express News Service
NEW DELHI: Citing unemployment caused due to Covid-19, the Haryana government wants to start mining in Aravalli Hills saying it will generate employment and would boost the economy and state revenue.

The state government has approached the Supreme Court, which has banned mining activities since 2002. The matter is listed for hearing later this week.

“If the mining activities be permitted according to law, the same will go long way in generating employment which, in turn, will help the poorer of the poor person in the state. It is humbly submitted that the state needs to boost the economy and state revenue, which otherwise has badly affected during the current situation,” the Haryana government’s petition in the apex court states.

Vikrant Tongad of the Social Action for Forest and Environment (SAFE) has filed an intervention application in the matter saying the state has proposed to allow mining activities on 600 hectares of fresh forest area.

“The state has proceeded to demarcate and assign the area for mining without following any due process or laying down any criteria and (is) merely relying on private consultant report. The ecologically fragile Aravalli ought to be saved at all costs as it has a direct bearing on the lives and health of people in NCR,” according to the intervention application.

Tongad said fresh mining areas sought by the state are covered under Sections 4 and 5 of Punjab Land Preservation Act, 1900.