Haryana to reduce power tariff by 37 paise a unit 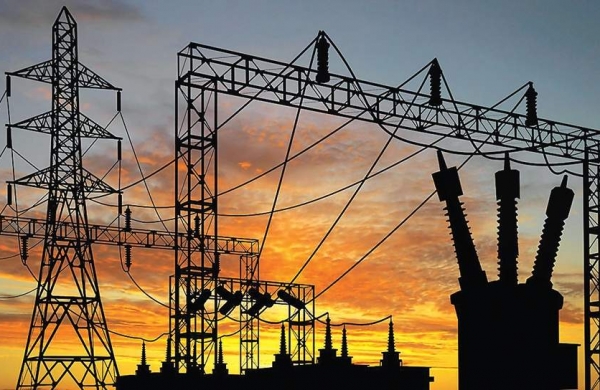 By PTI
CHANDIGARH: The Haryana government on Saturday announced reducing power tariff by 37 paise per unit for electricity consumers in the state. An announcement in this regard was made by Chief Minister Manohar Lal Khattar.

With this move, electricity consumers will get relief of about Rs 100 crore per month, an official spokesperson said.

He said the power distribution companies have achieved a substantial reduction in the average power purchase cost of about 46 paise per unit during 2020-21 over the previous year due to better planning and scheduling.

This has also been reflected in FSA (fuel surcharge adjustment) calculations done by the state power regulator.

Hence to pass this benefit in reduction of cost to the consumers particularly during the Covid time, the state government has decided to waive the 37 paise FSA being charged from the consumers henceforth, informed the spokesperson.

Over the last few years, the Haryana power distribution companies have turned around and their excellent performance is also reflected in the integrated rating of power discoms done by the Ministry of Power, government of India where Haryana has emerged as the second best-performing state after Gujarat, he added.