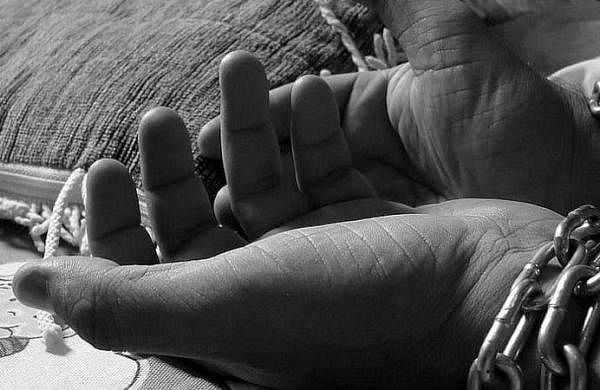 NOIDA: The Gautam Buddh Nagar Police arrested six people, including three women, as it busted a Haryana-based gang allegedly involved in kidnapping and selling minor girls for marriage with men much older to them, officials said.

Deputy Commissioner of Police (Women and Child Safety) Vrinda Shukla said the local Rabupura police team was probing the case of a missing 12-year-old girl which led it to the gang and its members were arrested on Saturday.

Shukla said the gang would lure young girls into going away with them and then sell them off for money to men much older than them for marriage.

“On December 26 last year, the 12-year-old girl’s mother reported to the local police that her daughter was playing outside their house but suddenly went missing,” Shukla said.

She said an FIR was lodged immediately and searches launched by the police which, during investigation, found a gang suspected of involvement in the case.

“As the gang was busted, five of its members were arrested, including three women. Jasveer, who had got married to the girl, has also been arrested,” she said.

The Gautam Buddh Nagar police said the gang has been found operating from Rohtak in Haryana but picks up children from other nearby areas also.

Five more people linked to the gang have been identified and the police have gathered evidence against them, Shukla said, adding they would also be arrested soon.

An FIR has been lodged in the case at the Rabupura police station and legal proceedings are underway, she added.