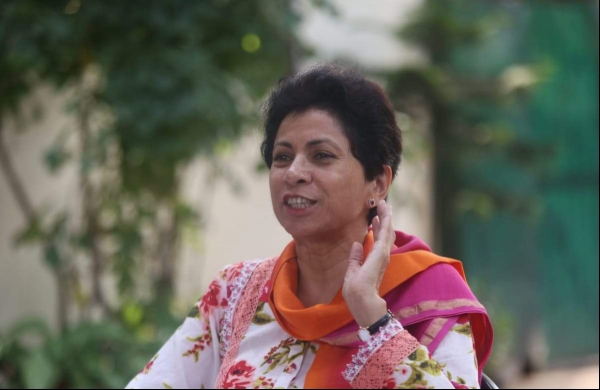 By ANI
CHANDIGARH: Haryana Congress will organise peace march in every block of the state from February 3 to 5 in support of farmers protesting against the Central agri laws, said state Pradesh Congress Committee (HPCC) president Kumari Selja on Saturday.

“Haryana Congress will organise peace march in every block of the state from February 3 to 5 in support of farmers protesting against the Central agri laws and also for promoting brotherhood and harmony,” Selja told reporters.

“BJP government was crossing all limits of shamelessness. All tactics were being adopted by the party to declare the farmers as traitors,” she alleged.

The state party chief asked “what type of patriotism is the BJP exhibiting? It should remember that the families of these farmers have sacrificed their lives for the country. Members of their family are on the borders.”

“BJP members are attacking farmers who are peacefully agitating at the sites, where the police remained a mute spectator. Farmers are being threatened and intimidated by the police at the behest of the BJP. False cases are being filed against them,” she added.