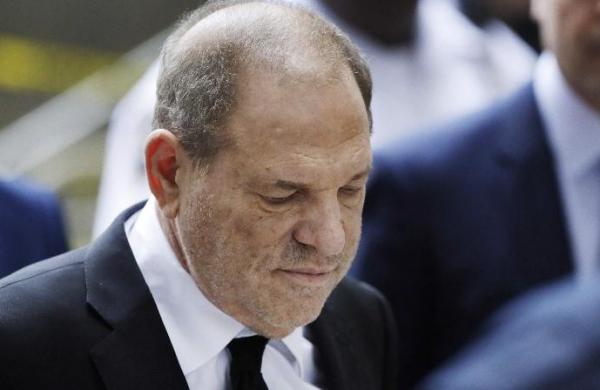 By PTI
LOS ANGELES: Actors Carey Mulligan and Zoe Kazan’s “She Said”, the film about the reporters who took the lid off the Harvey Weinstein sexual harassment scandal, will make its debut in the US in November 2022.

The much-awaited movie will feature Mulligan and Kazan as New York Times reporters Megan Twohey and Jodi Kantor, respectively who were behind the publication’s sexual harassment investigation against Hollywood movie mogul Weinstein that started the #MeToo movement.

The movie, which has been set up at Universal Pictures, will premiere in US theatres on November 18, 2022, reported Variety.

“She Said” is an adaptation of Twohey and Kantor’s bestselling book “She Said: Breaking the Sexual Harassment Story That Helped Ignite a Movement”.

The Pulitzer prize-winning book details how the duo uncovered widespread sexual harassment and assault allegations over several decades against Weinstein, who was eventually sentenced to 23 years in prison.

The movie is set to begin production this year and will be directed by ‘Unorthodox’ helmer Maria Schrader.

The movie rights of book “She Said” were acquired by Annapurna Pictures and Plan B Entertainment in 2018 under their co-production deal.

Brad Pitt, Dede Gardner and Jeremy Kleiner will produce the film for Plan B, while Megan Ellison will executive produce for Annapurna with Sue Naegle.