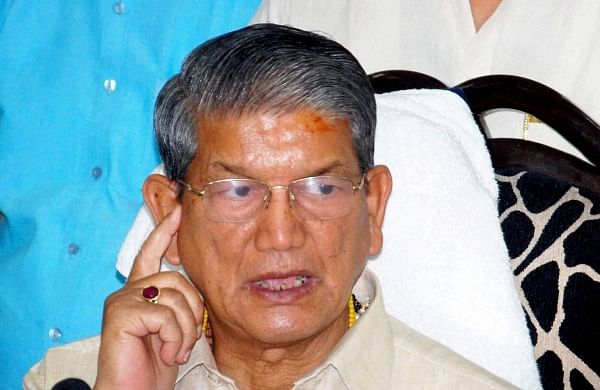 NEW DELHI: Even after reiterating on several occasions that the ‘one family, one ticket’ formula will be applied in Congress party, children of veteran leader Harish Rawat are looking at the 2022 Uttarakhand assembly elections with high hopes.

Rawat’s son Virendra has sought a ticket from one seat while another son Anand has expressed his desire to contest the state Assembly elections.

Notably, Virendra has submitted an application for one of the seats on which Anupama has applied, sources said.

Apart from Harish Rawat’s children, the offspring of many political heavyweights are eyeing poll tickets.

Meanwhile, Harish Rawat on December 24 announced that he will be leading the Uttarakhand elections as the chairman of the campaign committee.

Sumit Hridayesh, son of late Congress leader Indira Hridayesh has expressed his desire for a ticket to contest the elections. Meanwhile, Pritam Singh, who is Leader of Opposition in the state assembly, has also sought a ticket for his son Abhishek.

Yashpal Arya’s son Sanjiv also wants to fight the election. Notably, both of them rejoined the ranks of Congress after quitting the Bharatiya Janata Party (BJP).