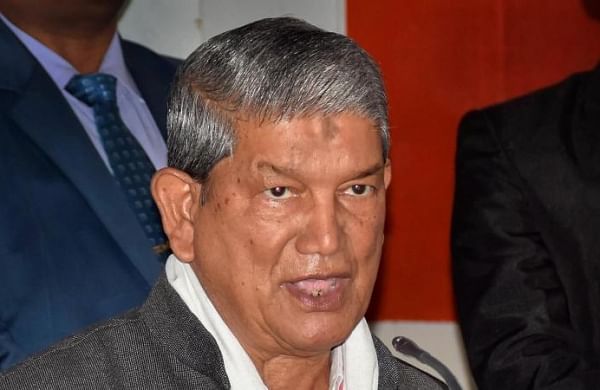 Election to the 70-member assembly in Uttarakhand was held on February 14 and the results are to be announced on March 10.

“If we compare the 2002 assembly polls with the 2022 assembly polls we are in a better position this time. In 2002 we won the polls on the strength of our positivity while the anti-incumbency against the BJP government at that time was not as strong as this time,” Rawat said.

“In comparison to 2002 there is more positivity in Congress in 2022 and so is the anti-incumbency against the BJP. So we are confident of winning 45-48 seats and forming the government,” he said.

The Congress general secretary said in 2002 everyone was in doubt about the party’s victory but he personally was sure it would win at least 40 seats.

Rawat was the party’s state unit president at that time and the election was fought under his leadership.

Rawat said when Congress president Sonia Gandhi saw the impressive turnout at her rallies in Bageshwar she had agreed with him that the party was going to form the government in the state.

The 2002 assembly poll results in Uttarakhand had even surprised the then deputy prime minister Lal Krishna Advani, he said.

Rawat said Advani had invited him to tea to explain how he managed to win the polls.

In the 30-member interim assembly before the year 2002, the BJP had 23 seats and the Congress two.

In the 2012 assembly polls, the Congress formed the government again but with the help of independents as it was four seats short of the magic figure.

Yashpal Arya was the party’s state unit chief at the time of 2012 assembly polls.