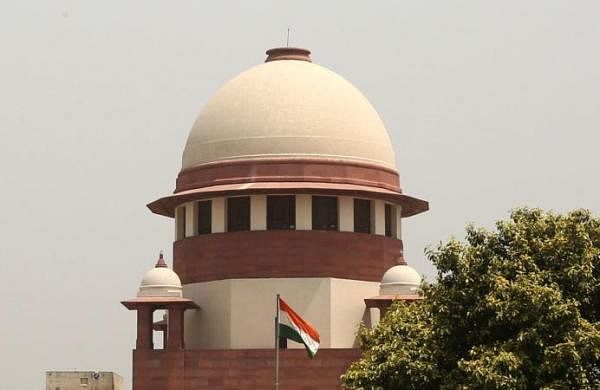 DEHRADUN: A group of Haridwar seers Tuesday decided to move the Supreme Court to apprise it of the “factual” speeches made by participants in the last month’s Dharma Sansad in the holy city.

The decision came amid allegations that some participants had made hate speeches against Muslims.

Swami Darshan Bharti, a core committee member of the group, who attended the meeting on Tuesday said a public interest lawsuit will be filed soon in the apex court with a plea that they should be heard.

Meanwhile, the group also decided to go ahead with its “Pratikar Yagya” (revenge ceremony) in Haridwar on January 16 in protest against the FIRs lodged against participating seers at the Dharma Sansad held between December 17 and 19 in Haridwar.

“We have also decided to strongly raise the issue of banning the entry of Muslims in the Har ki Pairi and Panch Puri Nagar Panchayat area of Haridwar in the near future,” Bharti said.