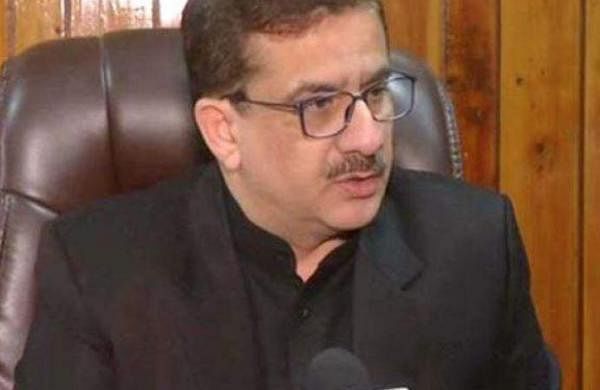 “Notices have been sent to Annapurna Maa and Jitendra Narayan Tyagi to appear for questioning. Notice will be sent to the third accused in the FIR, Dharamdas Maharaj. He was not present to receive the notice. More names are likely to be added in the FIR as the investigation progresses,” said a senior state police official .

After outrage over video clips from the Dharma Sansad in Haridwar from December 17-19 where anti-minority comments were made and a participant said he would have emptied his revolver in the chest of former PM Manmohan Singh, Uttarakhand police registered a case against Tyagi. Later, the names of Annapurna Maa alias Pooja Shakun Pandey and Dharamdas were added.

The complaint was made by Gulbahar Khan, a resident of Jwalapur area in the district.  Haridwar police has registered cases under Section 153 A of the Indian Penal Code.