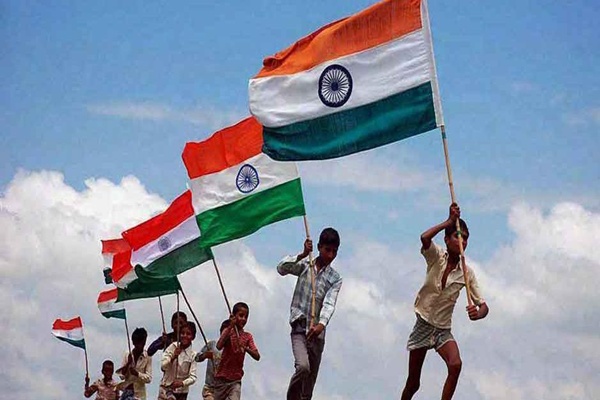 On 12 August 1947, it was announced that India was going to be free. It was also told on the radio that India will celebrate its Independence Day on 15 August and Pakistan on 14 August. Through the radio, people in the country told that India and Pakistan have been divided and which region is part of which country. The British had also released a map, which said which area is where. Five parts of Nadia district were reported in Pakistan which were Hindu-majority. The violence erupted as soon as people came to know about it.

There was a lot of struggle between Hindus and Muslims. Many people including Rani Jyotirmay Devi, Shyama Prasad Mukherjee, Kabu Lahiri opposed it. He told the British that there are Hindu dominated areas, which cannot be a part of Pakistan. After this, Virusrai Lord Mountbatten called all sides and listened to them. It was learned that the wrong map of Nadia district had been released. A new map was released in a hurry, which took two days to reach Nadia i.e. the new map reached Nadia on 17 August. The next day, on August 18, people celebrated the Independence Day by uprooting the flag of Pakistan and waving the tricolor. Since then, there has been a tradition of celebrating Independence Day on August 18 instead of August 15.