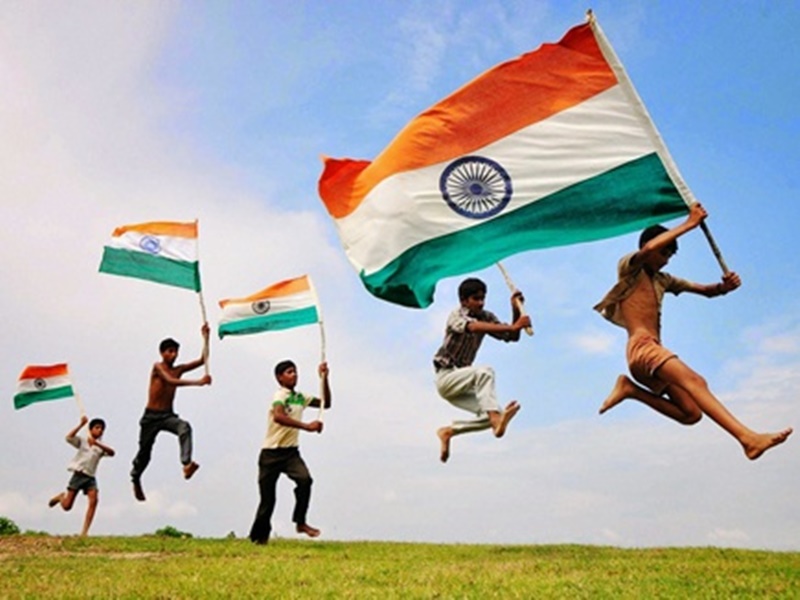 This time Independence Day will be seen with change due to Corona virus epidemic. This time there will be no event by gathering crowd, instead states and government offices have been asked to organize their celebrations digitally. There will not be a grand event this time as well at the Red Fort in Delhi. In view of the Corona Protocol, due to social distancing, only 250 guests have been invited this time instead of 1000 guests. There will also be no participation of children in the ceremony. The Prime Minister will have a speech at this time’s ceremony, 21 gun salute will be given. The tricolor will be hoisted. The national anthem will be held and tricolor balloons will be flown. The tricolor will also be hoisted at New York’s Times Square for the first time this year.

The British ruled India for hundreds of years. The British entered India as the East India Company and then occupied the whole of India due to their policy of ‘divide and rule’. The movement of Indians to achieve independence lasted for a long time and after nearly 200 years of struggle, the British transferred power to Indians on 15 August 1947. However, before that, they divided India into two parts (India and Pakistan). There was fierce violence between Hindus and Muslims and after displacement of crores of people, a country was divided into two parts.

This day reminds us of the sacrifices of our brave freedom fighters who stood up against the British. Because of his sacrifice and sacrifice, today we are breathing as citizens of an independent country. Due to the efforts of our great leaders, the country was successful in breaking the shackles of slavery for hundreds of years.

On 15 August 1947 Pandit Jawaharlal Nehru, the first Prime Minister of independent India, hoisted the tricolor at the Red Fort. This tradition continues even today and on this day the Prime Minister addresses the country with hoisting the tricolor from the Red Fort. This time due to the corona epidemic, the military band will be programmed first and will be broadcast on Independence Day.