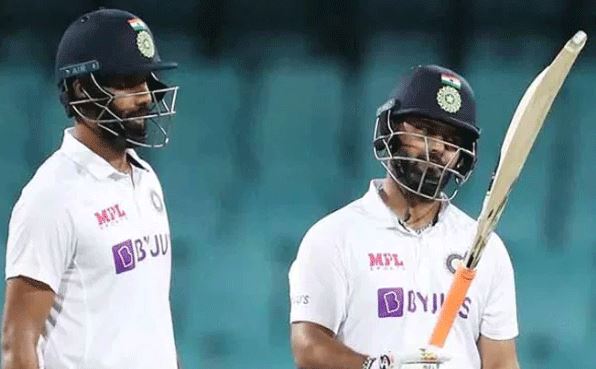 India, on their second day of the night practice match against Australia A with a pink ball against Australia A with brilliant centuries from Hanuma Vihari (104 not out) and wicketkeeper Rishabh Pant (103 not out) and half-centuries from Mayank Agarwal (61) and Shubman Gill (65). In the second innings, batting practice made a strong score of 386 runs for four wickets. India now has a total lead of 472 runs.

India scored 194 runs in their first innings on the first day of this warm-up match before the Test on the first day to be held in Adelaide from 17 December, in which fast bowler Jasprit Bumrah scored an unbeaten 55 and the first half of his career in any format . Australia A team was reduced to 108 runs. But in the second day’s game, the sting was missing in the pitch which appeared on the first day, due to which 20 wickets fell in one day.

In the second day’s play, Indian batsmen made a great practice of batting. Barring opener Prithvi Shaw, all the other top-order batsmen left behind scoring runs and failure of the first innings. Hanuma, batting brilliantly, hit 13 fours in an unbeaten 104 off 194 balls, while Pant scored 4,4,6,4,4 from five consecutive balls in the last over of the day to complete his century in just 73 balls. Pant has hit nine fours and six sixes in an unbeaten 103 off 73 balls and has firmly asserted his claim to the place of wicketkeeper.