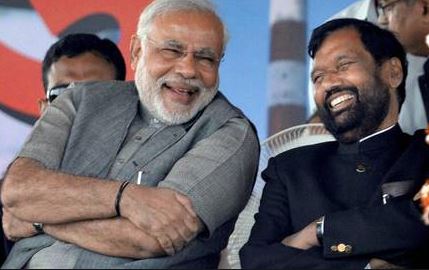 We spokesman Dr. Danish Rizwan has written in the letter that Ram Vilas Paswan, the great Dalit leader of the country and a member of your cabinet, died a few days ago. The letter alleged that LJP chief Chirag Paswan not only appeared smiling during a shooting on the second day of his funeral, but also talked about cut-to-cut shooting. He said that there are many such questions related to Ram Vilas, which in itself makes Chirag Paswan in the dock.