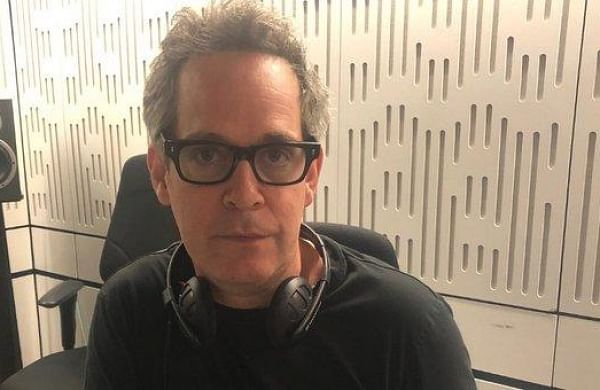 LOS ANGELES: Actors Haley Lu Richardson and Tom Hollander have joined the cast for the second installment of HBO series “The White Lotus”.

Richardson, known for films such as “Split”, “Columbus” and “The Edge of Seventeen”, and Hollander, who won a BAFTA award for best supporting actor for BBC series “The Night Manager”, boarded the cast for season two along with F Murray Abraham and Adam DiMarco, reported Variety.

Created, written and directed by Mike White, the satirical comedy-drama television series follows the lives of the staff and guests at the White Lotus, a tropical resort in Hawaii.

The second season, which will be once again written and directed by White, will leave Hawaii behind for a new location and is expected to follow a different group of vacationers at another White Lotus property.

Actor Aubrey Plaza was the first actor to be roped in for season two and she will play Harper Spiller, a woman on vacation with her husband and his friends.

Besides her, actor Michael Imperioli of “The Sopranos” fame will feature as Dominic Di Grasso, a man travelling with his elderly father and recent college-graduate son.

Plaza and Imperioli will be series regulars in season two, which is also rumoured to feature season one favourite Coolidge.

“The White Lotus” season two will be executive produced by White along with David Bernad and Mark Kamine.