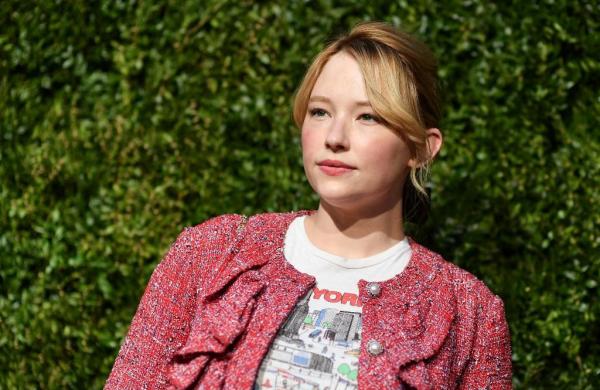 By ANI
WASHINGTON: American actor Haley Bennett has joined the cast of ‘Borderlands’, Liongate’s movie adaptation of the popular video game of the same name.

As per The Hollywood Reporter, Bennett will play a key to the past of actor Cate Blanchett’s character, Lilith.

The rest of the ensemble cast for ‘Borderlands’ includes Kevin Hart as Roland, Jamie Lee Curtis as Tannis, Ariana Greenblatt as Tiny Tina, Florian Munteanu as Krieg, and Jack Black as Claptrap.

The forthcoming film is being helmed by American filmmaker Eli Roth. The upcoming movie adaptation will mark Eli’s second collaboration with Jack and Cate. The three have previously worked together in the 2018 family comedy ‘The House With a Clock in Its Walls’.

Craig Mazin, who created the acclaimed HBO miniseries ‘Chernobyl’, wrote the latest draft of the screenplay. ‘Borderlands’ is based on the famous role-playing shooter game that launched in 2009. The game, which has spawned several sequels, takes place on the planet of Pandora.