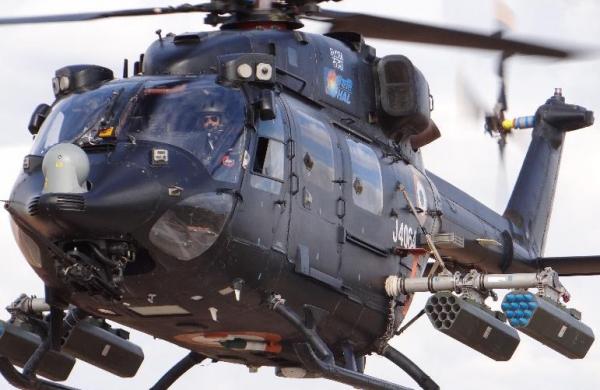 The helicopters were handed over by HAL CMD R Madhavan to Chief of Navy Staff Admiral Karambir Singh and DG of Coast Guard K Natarajan in the presence of Defence Minister Rajnath Singh during the Aero India 2021.

“The remaining helicopters as per the contract are under various stages of production, flight tests and we plan to deliver all the helicopters within the contract delivery schedules despite production slowdown due to COVID restrictions,” Madhavan stated.

The ALH Mk III is fitted with a state-of-the-art glass cockpit and powerful Shakti engine.

The HAL’s Light Utility Helicopter (LUH) received the Initial Operational Clearance (IOC) for the Indian Army from CEMILAC on Friday. The LUH is a 3-ton class new generation single-engine helicopter indigenously designed and developed by Rotary Wing Research and Design Centre of HAL with features suitable for operations in the diverse operating conditions unique to India. The LUH will replace the ageing fleet of Cheetah/Chetak helicopters operated by the Services.