Gwalior: Case registered against BSF jawan for raping woman on pretext of marriage 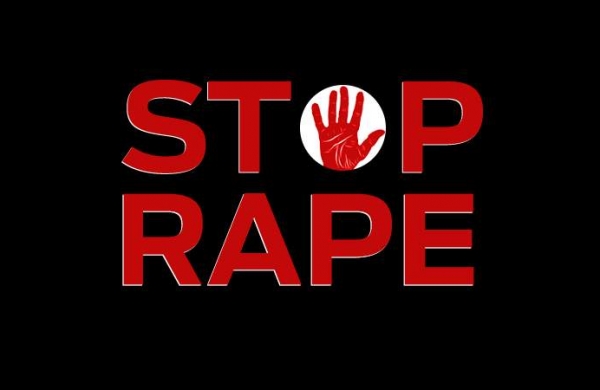 By ANI
GWALIOR: A case has been registered against a Border Security Force (BSF) jawan after a woman in Gwalior filed a complaint accusing him of raping her for two years on the pretext of marriage.

According to Addl SP (South Gwalior) Hitika Vasal, the two were live-in partners. The jawan had been posted in Jaipur. “The woman is a resident of Scindia Nagar in Gwalior. The two were in a live-in relationship and the jawan, posted in Jaipur, had promised to get married to her. When she asked him to get married after two years, he refused and she filed a complaint,” she told ANI.

A case has been registered under Section 376 (rape).