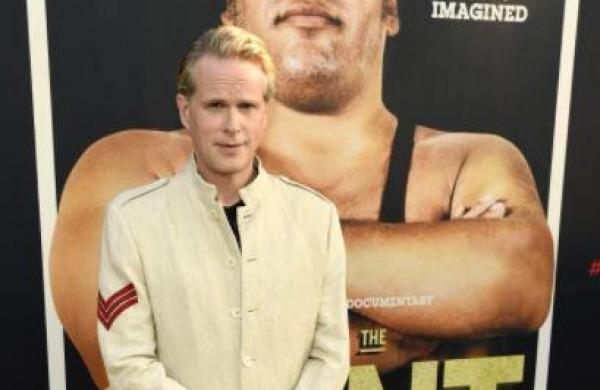 The movie marks a reunion between Ritchie and Statham, who started their movie careers together with “Lock, Stock, and Two Smoking Barrels” in 1998.

As per Deadline, Ritchie will direct “Five Eyes” from a screenplay by Ivan Atkinson and Marn Davies.

Statham will star as a MI6 guns-and-steel agent who is recruited by global intelligence alliance ‘Five Eyes’ to track down and stop the sale of a deadly new weapons technology that threatens to disrupt the world order.

Reluctantly paired with CIA high-tech expert, he sets off on a globe-trotting mission where he will have to use all of his charm, ingenuity and stealth to track down and infiltrate billionaire arms broker.

Elwes, who most recently starred in popular shows “Stranger Things” and “Marvellous Mrs Maisel”, will portray Nathan Jasmine, the overseer of Statham’s mission.

Miramax will finance the project and produce with STXfilms.

Elwes recently completed “A Castle for Christmas” for Netflix and will also feature in horror movie “Shrine”, being produced by Sam Raimi.