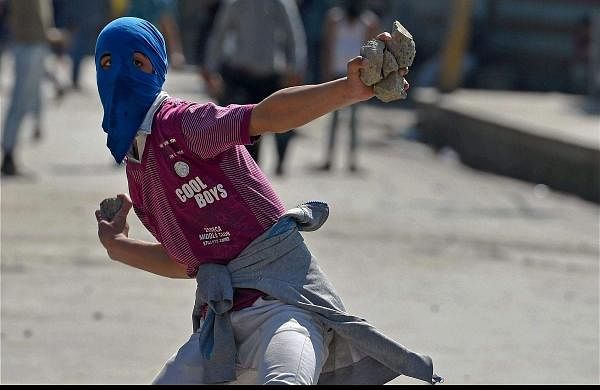 ANAND: Unidentified persons threw stones at trucks and cars moving on a stretch of the Vadodara-Ahmedabad Expressway in Gujarat’s Anand district, damaging seven vehicles and putting the lives of passengers at risk, police said on Wednesday.

Glass windows of three trucks and four cars were damaged late Tuesday night after some persons threw stones at the vehicles, taking advantage of the darkness, an official from Anand rural police station said.

No passenger was injured in the incident that took place on a stretch of the Expressway near Samarkha village, he said.

Patrolling along the stretch was increased and an FIR was registered against three unidentified persons under Indian Penal Code Section 308 (attempt to commit culpable homicide), he said.

“Around 11 pm on Tuesday, vehicles going towards Ahmedabad on the Expressway were hit by stones hurled by unidentified persons. Seven vehicles, including three trucks, were damaged,” the official said.

An investigation is underway to identify the miscreants, he said.