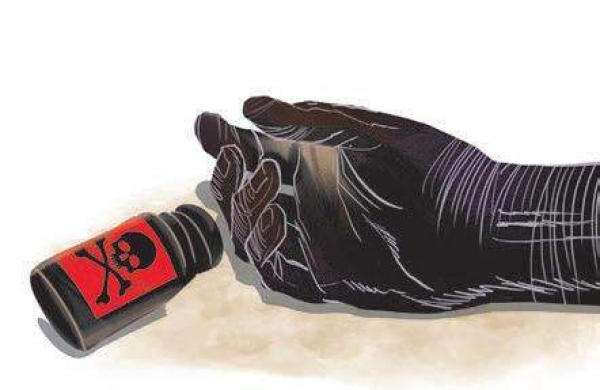 By PTI
VADODARA: Three members of a family died while three others were in critical condition after they consumed poison in an apparent suicide bid in Vadodara city of Gujarat on Wednesday, police said.

The deceased included a three-year-old boy.

The incident took place at Swati Society in Sama locality.

Around 5 pm, one of the family members called the police control room and informed that they had consumed poison.

They were shifted to a hospital and were under treatment, a police official said.

The family was apparently facing financial problems, but the exact reason for their decision to end life was not known yet, he said, adding that probe was on.