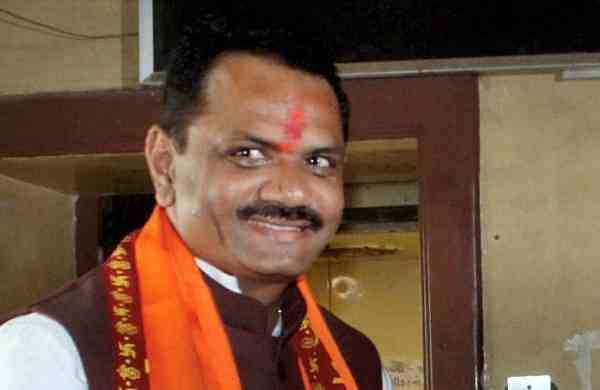 AHMEDABAD: Facing flak for his remarks over education system in Gujarat, minister Jitu Vaghani on Thursday said he has respect for the state and its people, and asserted his comments were targeted at those who want to spread “anarchy and disorder”.

Vaghani had on Wednesday courted controversy after he said those who have problems with the education system of Gujarat can take leaving certificates of their wards and go to other states.

The opposition Congress and the AAP had strongly criticized the BJP minister over his comments and Delhi Deputy Chief Minister Manish Sisodia, who also holds the education portfolio, on Thursday tweeted about the remarks after which Vaghani issued a clarification.

“My message was targeted at those who want to spread anarchy and disorder in the state. I do not need any certificate for my respect for Gujarat and its people, Vaghani said.

Vaghani had said, “Those people who do not like the school education in Gujarat should collect their children’s certificates and go to whichever state or country they like, instead of criticising the state where they have lived and grown up.”

Reacting to the comments, Sisodia said in a tweet that no need for people to leave Gujarat as his party AAP will come to power in the state and provide Delhi-like education.

“A minister of Gujarat threatened people that if they want better education they should leave Gujarat and go to Delhi. After 27 years of rule, BJP has not been able to improve education system. People need not leave Gujarat, they will bring AAP in power and a glorious education system like in Delhi will be provided to them,” Sisodia tweeted.

In reply, Vaghani said everybody has the right to dream, referring to the AAP’s assertion of coming to power in the BJP-ruled Gujarat, where Assembly polls are due later this year.

“Everybody has the right to dream. But their dreams will just remain dreams. The people of Gujarat know the difference between those who want to spread anarchy and those who can give real development,” he said.

“The education minister of Gujarat should be given education first. He needs education. He is making remarks like someone who is uneducated,” Doshi said.