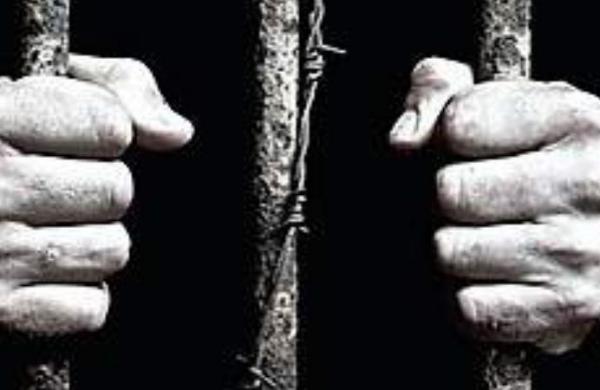 By PTI
BHAVNAGAR: Former MLA Kanu Kalsariya and six others were sentenced to six months in jail by a court in Gujarat’s Bhavnagar district on Thursday for damaging property during a protest against a cement company.

Kalsariya, who is now with the Congress, and the other six were found guilty under IPC sections 427 (damage to property) and 447 (trespassing).

Judicial Magistrate A G Dodiya sentenced them to six months of simple imprisonment and imposed a fine of Rs 500 on each of them.

However, all the accused got bail immediately, to enable them file appeals.

In November 2018, Kalsariya had led a protest against land acquisition for cement plant in Talaja area of district.

An employee of UltraTech Cement lodged a complaint at Datha police station against Kalsariya and others for illegally entering in the company’s mining site in Talaja tehsil with JCB machines and damaging property worth Rs 5 lakh.

Kalsariya, a three-time BJP MLA, left that party in 2012 and joined the Congress in 2018 after a brief stint with the AAP in between.