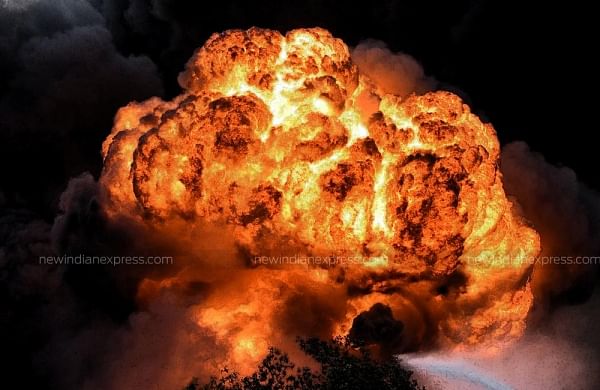 AHMEDABAD: With the recovery of one more body on Friday, the death toll in a deadly blast-and-fire incident at a chemical plant in Panchamahal district of Gujarat increased to six, a senior government official said.

A team of the State Disaster Response Force (SDRF) has been called in to clear the debris and search for another worker who was missing, said district collector Sujal Mayatra.

Five workers were killed and 16 others injured in a huge explosion and subsequent fire at a plant of Gujarat Fluorochemicals Limited (GFL) situated near Ranjitnagar in Ghoghamba tehsil on Thursday morning.

Following a day-long search and rescue operation, fire services teams pulled out five bodies from the rubble. As local villagers said that some workers were still missing, an SDRF team was called in, said Mayatra.

“The body of a sixth worker was found today. Since one more person is still missing as per villagers, the toll may rise. Search operation is on,” the collector said.