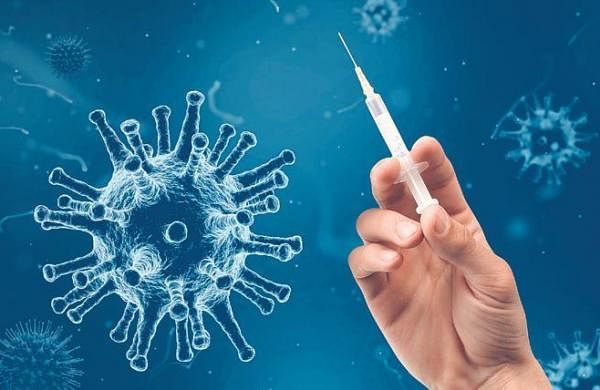 DWARKA: Amid a rise in COVID-19 cases, the renowned Shree Dwarkadhish Temple of Lord Krishna at Dwarka in Gujarat will remain closed for devotees from January 17 to 23 to avoid overcrowding due to ‘Purnima’, temple officials said on Sunday.

The Gujarat government had recently issued guidelines to stem the rise in coronavirus cases, which include an attendance cap of 150 persons in open spaces and 50 per cent of the capacity of a closed space venue not exceeding 150 persons.

“A large number of devotees visit Shree Dwarkadhish Temple every Purnima, which falls on January 17. To avoid overcrowding amid a rise in coronavirus cases, it has been decided to keep the temple closed for devotees from January 17 to 23. Daily prayers will be offered by priests, which can be viewed live online,” said the administrative office of the temple in a press release.

Gujarat, as on Saturday, had a tally of 9,16,090, with the daily addition of cases hovering close to the 10000-mark after a lull of eight months.

The state on Sunday reported 10,150 fresh coronavirus positive cases, raising the tally of infections to 9,26,240, the state health department said.

With eight COVID-19 fatalities, one of the highest tolls in a single day in recent months, the number of deaths climbed to 10,159 in Gujarat, the department said in a release.

Of the total eight fatalities, two each were reported in Ahmedabad, Rajkot and Bhavnagar.

One death each was reported from Vadodara and Tapi districts, it said.

On January 13, Gujarat had reported over 10,000 cases for the first time in the previous eight months.

A total of 6,096 patients were discharged on Sunday, which increased the total number of recoveries so far in Gujarat to 8,52,471.

83 patients are on the ventilator, the department said.

A total of 1.38 lakh people were inoculated against COVID-19 on Sunday, taking the total number of doses administered so far in Gujarat to 9.47 crore.

The precaution dose was administered to 14,716 people on Sunday.

The Union Territory of Dadra and Nagar Haveli, Daman and Diu reported 36 new COVID-19 cases and 18 recoveries during the day.

The UT is now left with 221 active cases.

The overall death toll due to COVID-19 stood at four, officials said.