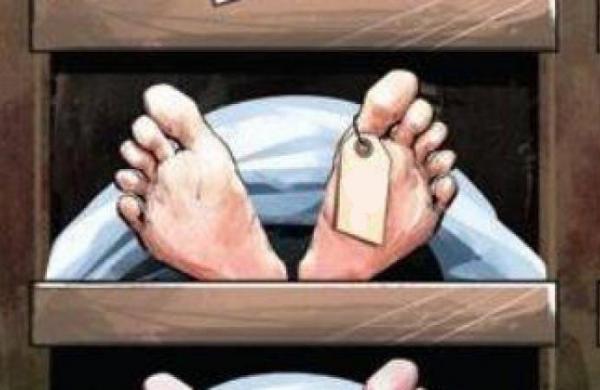 By PTI
MORBI: The death toll in the accident at the tile manufacturing factory in Gujarat’s Morbi rose to three after the body of a missing woman labourer was recovered after nearly thirty hours of rescue operation, officials said on Saturday.

Six to seven silos containing ceramic clay had fallen at the factory located in Rangpur village of Morbi district on Thursday evening.

The bodies of two persons were recovered from the debris on Friday.

“The body of a woman labourer, who had gone missing after the mishap, was found late night on Friday after 30 hours of rescue operation,” fire officer Hitesh Dave said.

The deceased woman was identified as Sonamben Purabia, he said.

Two others were injured in the mishap and admitted to a hospital for treatment.

On Friday afternoon, the bodies of two victims, including that of the factory owner’s business partner, were pulled out from the debris.

The silos, each containing around 60 tonnes of clay used for manufacturing tiles, had fallen on the victims.