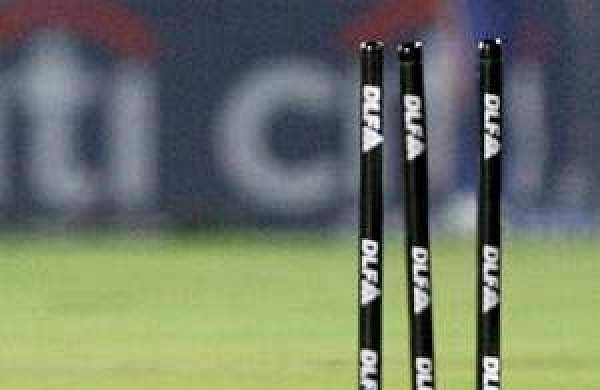 AHMEDABAD: Amid a rise in COVID-19 cases and the threat posed by the highly transmissible Omicron variant, a Gujarat BJP MLA on Monday shared videos on Facebook of a night cricket tournament organised by his party in which a large part of the crowd could be seen without masks and not adhering to social distancing norms.

MLA Saurabh Patel, however, defended himself saying there was no COVID-19 case currently in his constituency Botad, where the tournament was held.

He also said the tournament was launched nearly a month ago when the number of cases was negligible.

The videos were of the tournament final played on Saturday between two wards on the ground of a government high school, and in it spectators, many without masks, can be seen running onto the pitch as part of victory celebrations.

Patel claimed except for the final, few people turned up and all COVID-19 norms were followed during the other matches, adding that 140 teams from his Assembly area took part in the tournament.

“There wasn’t so much crowd in the previous matches. People turned up in large numbers for the final, which was beyond our expectations. We decided to complete the game (so as not to disappoint those who had come),” the MLA said.

Gujarat has seen a steady rise in cases in the past few days, with the active tally now standing at 948.

The state on Monday reported 204 COVID-19 cases, its highest single-day addition since June 19 when the figure was 228, taking the tally in the state to 8,29,563, a state health department official said.

It is the first time the daily addition of cases has crossed the 200 mark, he pointed out.

The number of active cases in Gujarat also crossed the 1,000-mark to reach 1,086, with the condition of 14 patients being critical, he added.

As many as 65 people were discharged during the day, which increased the recovery count to 8,18,363, the department said in its release.

With one COVID-19 death reported in Jamnagar, the total number of fatalities rose to 10,114.

Of the new cases, Ahmedabad led with 100, followed by Rajkot with 36, Surat with 23 and Vadodara with 17, among other districts, the official informed.

A government release said 4.02 lakh people were vaccinated against COVID-19 in Gujarat on Monday, raising the total number of doses administered so far to 8.85 crore.

With one person recovering during the day, there is no active case in adjoining Dadra and Nagar Haveli, Daman & Diu.