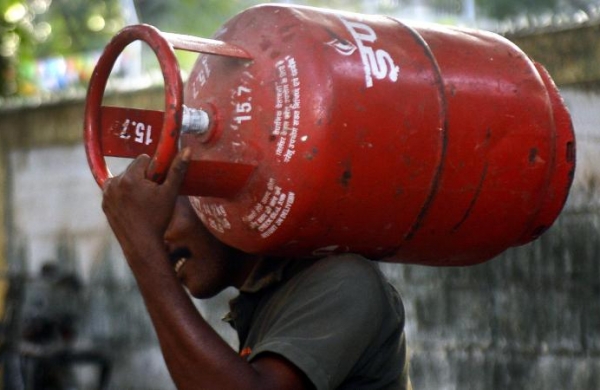 Express News Service
NEW DELHI: More than half of the women in large parts of rural India — Gujarat included — continue to use unclean kitchen fuel five years after a Central flagship scheme was launched. This is despite the fact that in 2019, the country achieved the Central target of supplying 8 crore free LPG connections to poor households.

A National Family Health Survey (NFHS) says that in five states — Bihar, Himachal Pradesh, Assam, West Bengal and Gujarat — more than 50 per cent of rural households do not use clean fuel. The survey also says that a large section of rural women is still not using LPG in their kitchens despite having cylinders.

The NFHS is conducted by the Ministry of Health and Family Welfare and its objective is to provide high-quality data on health and family welfare, besides the accompanying emerging issues. On the contrary, southern states — Karnataka, Andhra Pradesh, Telangana and Kerala — have fared much better. In these states, 70 to 80 per cent rural households use LPG for cooking, the survey said.

The Centre had launched Pradhan Mantri Ujjwala Yojana (PMUY) on May 1, 2016, to provide 8 crore deposit-free LPG connections to poor households. The target was achieved in September 2019, seven months ahead of the deadline.

The latest NFHS survey says thousands of households in many states depend on traditional fuel for cooking, underlining the fact that free LPG cylinders have not helped in completely replacing the traditional fuel. Among the states, the TMC-ruled West Bengal recorded the lowest usage of clean fuel in rural households with only 20.5% of them using it.

It is surprising, the survey noted, that only 46.1% of rural households in the BJP-ruled Gujarat use clean fuel.Pawan Soni, general secretary of the Federation of LPG Distributors of India said the affordability of LPG cylinders is the key. “Most rural population is unable to afford LPG cylinders. The lack of awareness about health benefits is also a likely reason. Villagers still use cow dung cakes or wood which come mostly free in villages.”

The government then extended the benefit under PMUY to cover all the left-out poor families (not covered under SECC list or the seven notified categories) subject to the eligibility criteria.