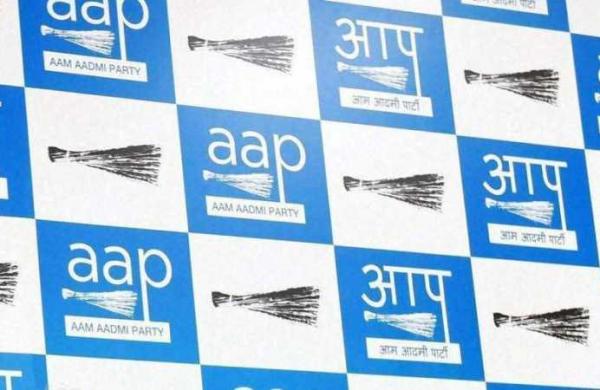 By PTI
AHMEDABAD: A local court on Tuesday granted a regular bail to Aam Aadmi Party’s Gujarat unit chief Gopal Italia after he surrendered before the police in a case related to unlawful assembly and a scuffle during a public meeting attended by the party’s MLA from Delhi, Atishi.

Italia was granted regular bail by the court of additional chief metropolitan magistrate RB Marfatiya on a bond of Rs 10,000.

They were booked following an alleged scuffle with the police at the public meeting, he said, adding that the AAP had obtained a persmission from the police to hold that meeting.

Three other accused had earlier surrendered before the police and were granted bail by court.

Italia’s anticipatory bail plea was rejected by a sessions court, after which he moved the High Court.

After returning from Delhi, Italia surrendered before Ahmedabad police on early Tuesday morning, following which he was produced in the metropolitan court, Thakkar said.